Jesus is, above all else, our Lord and Leader. Under His guidance is our church’s leadership team and staff. 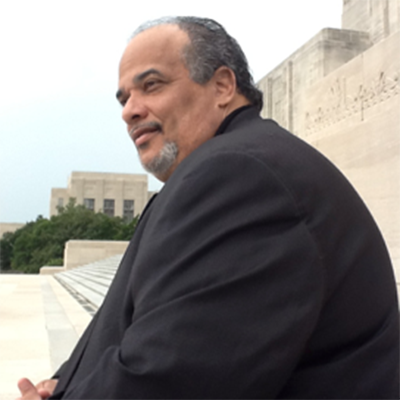 Fred Jeff Smith is a native of Baton Rouge, Louisiana. He received his secondary education at Baton Rouge High Magnet School (1979). He received his Bachelor of Science degree in Business Administration from Louisiana State University (1983), and his Master of Divinity degree from New Orleans Baptist Theological Seminary (1986), in the Division of Pastoral Ministries.